This was the second Fire Engine that the Town of Dundas purchased. The first on was a 1917 and it was so unreliable that they sold it a year later and purchased two horses. This is also the first pickup truck off the GM assembly line after GM purchased the Maple Leaf Truck company. The truck was sent to the R.S Bickle Fire engine Co. in Wood Stock Ontario to be outfitted as a Fire Engine for the Dundas Fire Department. 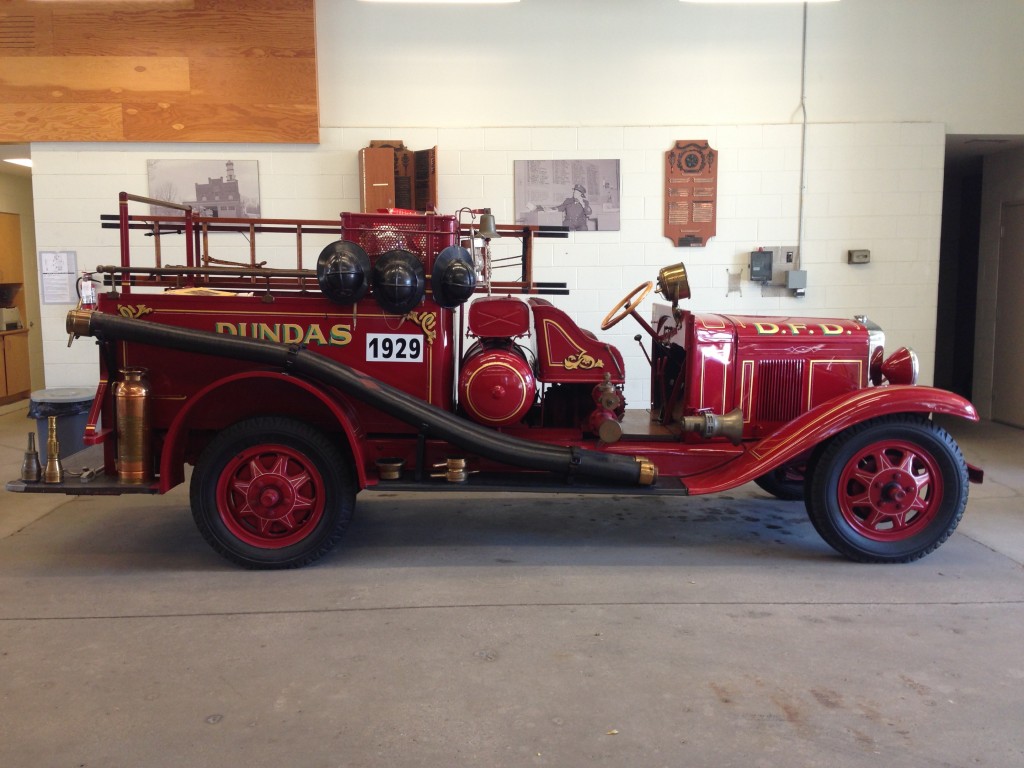 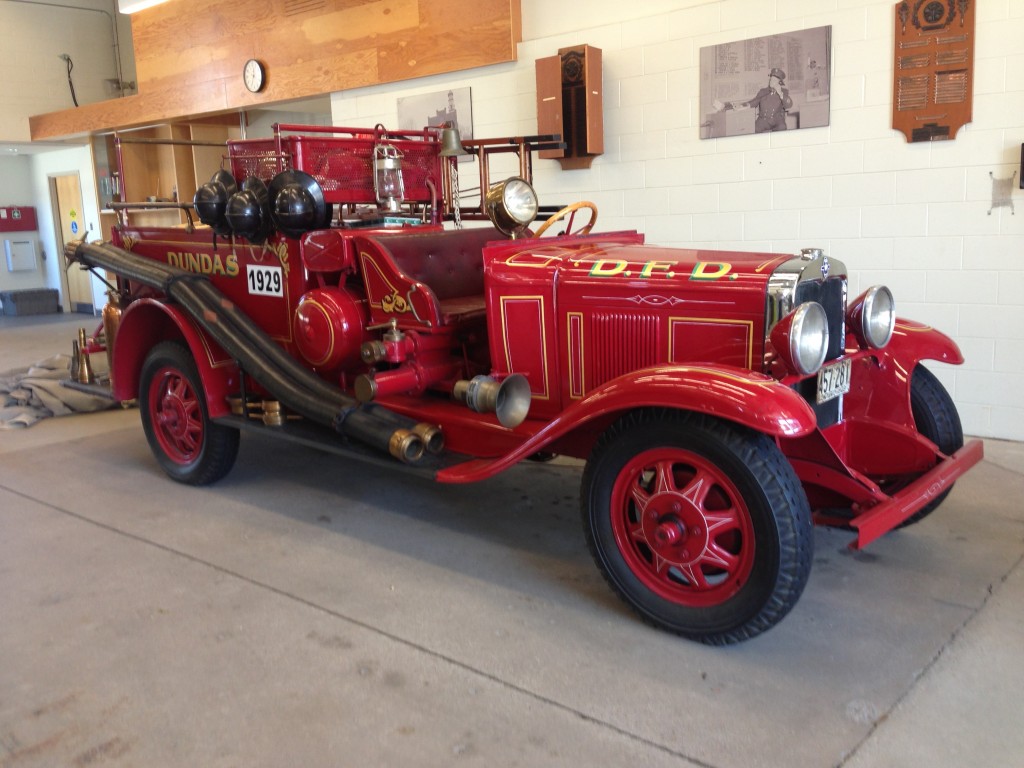